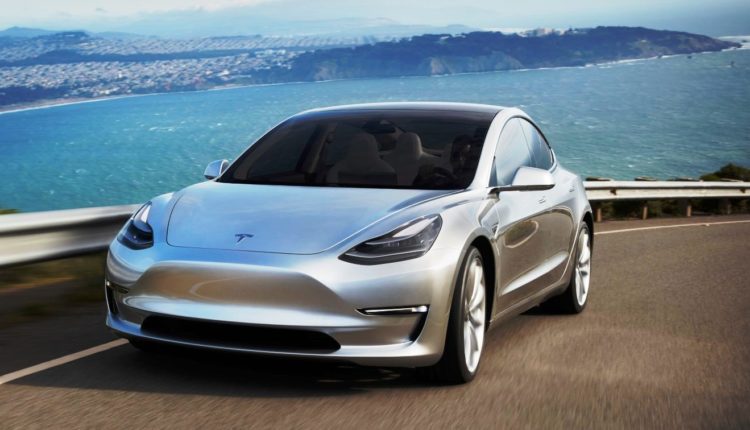 Drivers will be operating the vehicle before full automation arrives, and they’ll probably want more assistance than a massive tablet displaying the odometer, speedometer, and navigation. How many drivers are going to end up retrofitting their new Model 3s with bad substitute HUDs, like Navdy, to make up for Tesla’s HUD disposal?

Current Tesla owners are often seen as tech-obsessed and on the cutting edge, but the company is now attempting to create the most affordable and technically advanced electric vehicle in the world with the Model 3. I’m not sure regular drivers will appreciate interior ingenuity as much as early adopters. The HUD is a comfort that’s becoming more familiar. Both luxury and midrange automakers already offer heads-up displays in either a vehicle’s base price or as an extra accessory in a package. Tesla should consider offering this same choice to consumers. 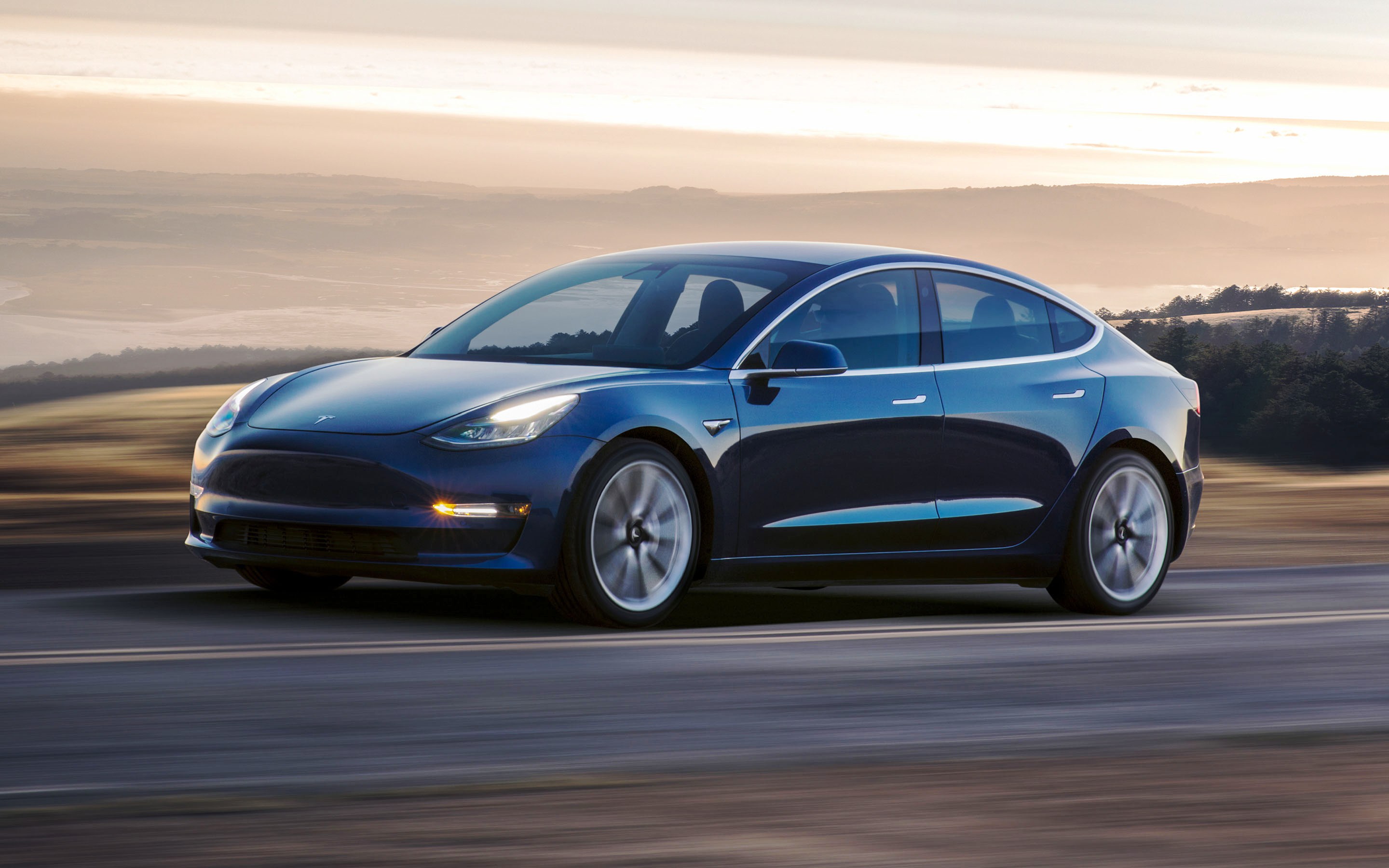 CEO Elon Musk seems to think people will be fine with Tesla’s decisions, and in fact, won’t care whether there’s a HUD or speedometer.

He said during the Model 3’s unveiling that, “You won’t really need to look at an instrument panel all that often,” because people will eventually “watch a movie, talk to friends, [and] go to sleep” in Tesla’s cars. Again, this future is a ways away, and even Tesla is preparing for its current automation hardware to potentially fail.

To be fair, no consensus has been reached on whether HUDs make our driving experience safer, and I’ve never driven the Tesla Model 3. The National Highway Traffic Safety Administration has yet to issue a formal guideline on HUDs and their safety. The organisation planned to commence research in 2016 but hasn’t published any results.

The last paper concerning HUDs that spurred press coverage came out in 2015. Its authors concluded that these displays could ultimately prove more distracting for drivers because of information overload. At the same time, though, they said they needed more comprehensive research. They also didn’t compare a minimal HUD, which can often be configured to show only navigation and speed, with an information-packed Tesla tablet. 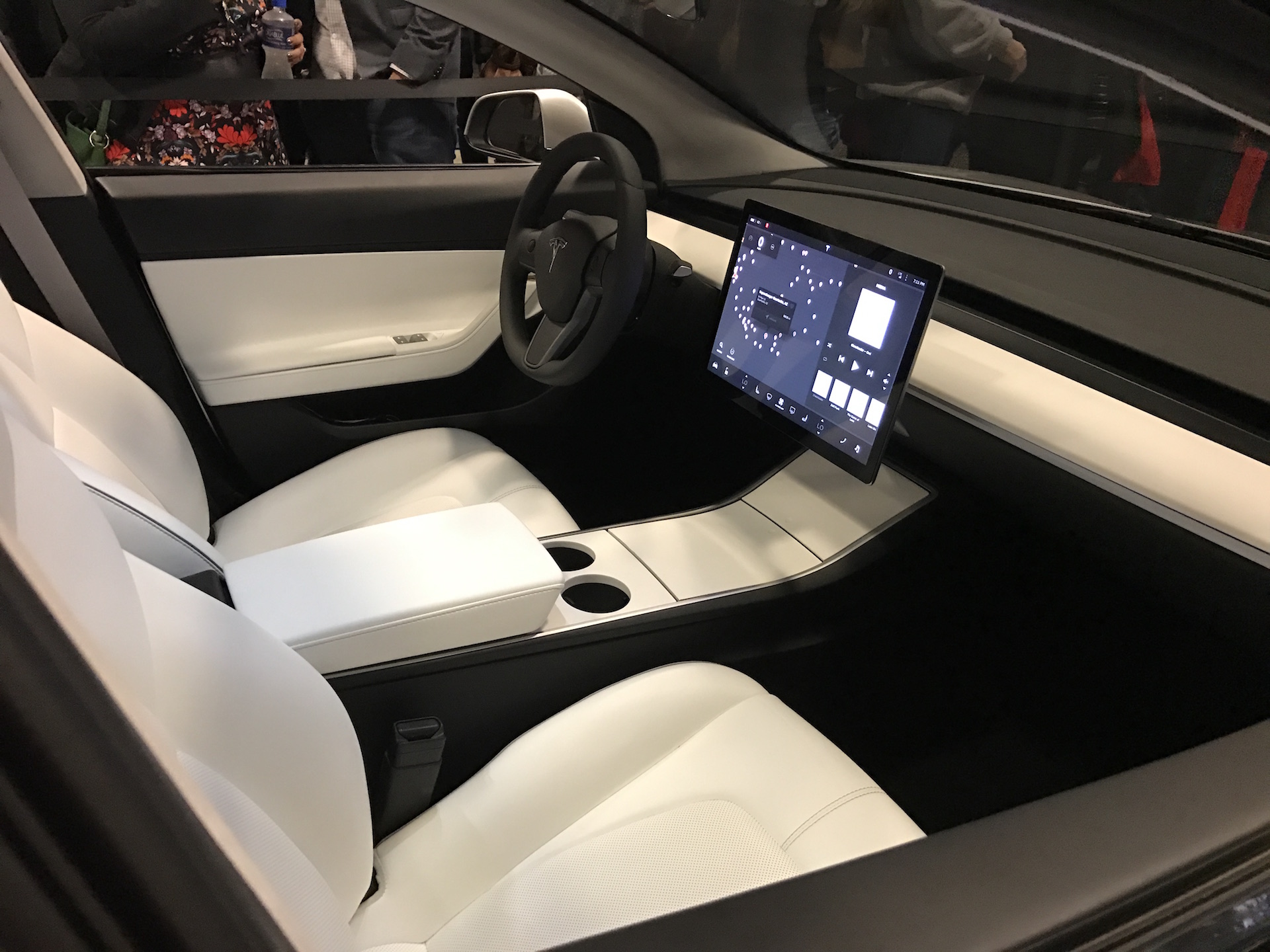 Still, Musk hasn’t said he omitted a HUD or speedometer over safety concerns. Instead, he essentially views them as a waste of resources. We don’t need a HUD or instrument cluster in the self-driving future, so why even think about including one? We’ll also probably have a hyperloop to take us everywhere, so why make a car at all? 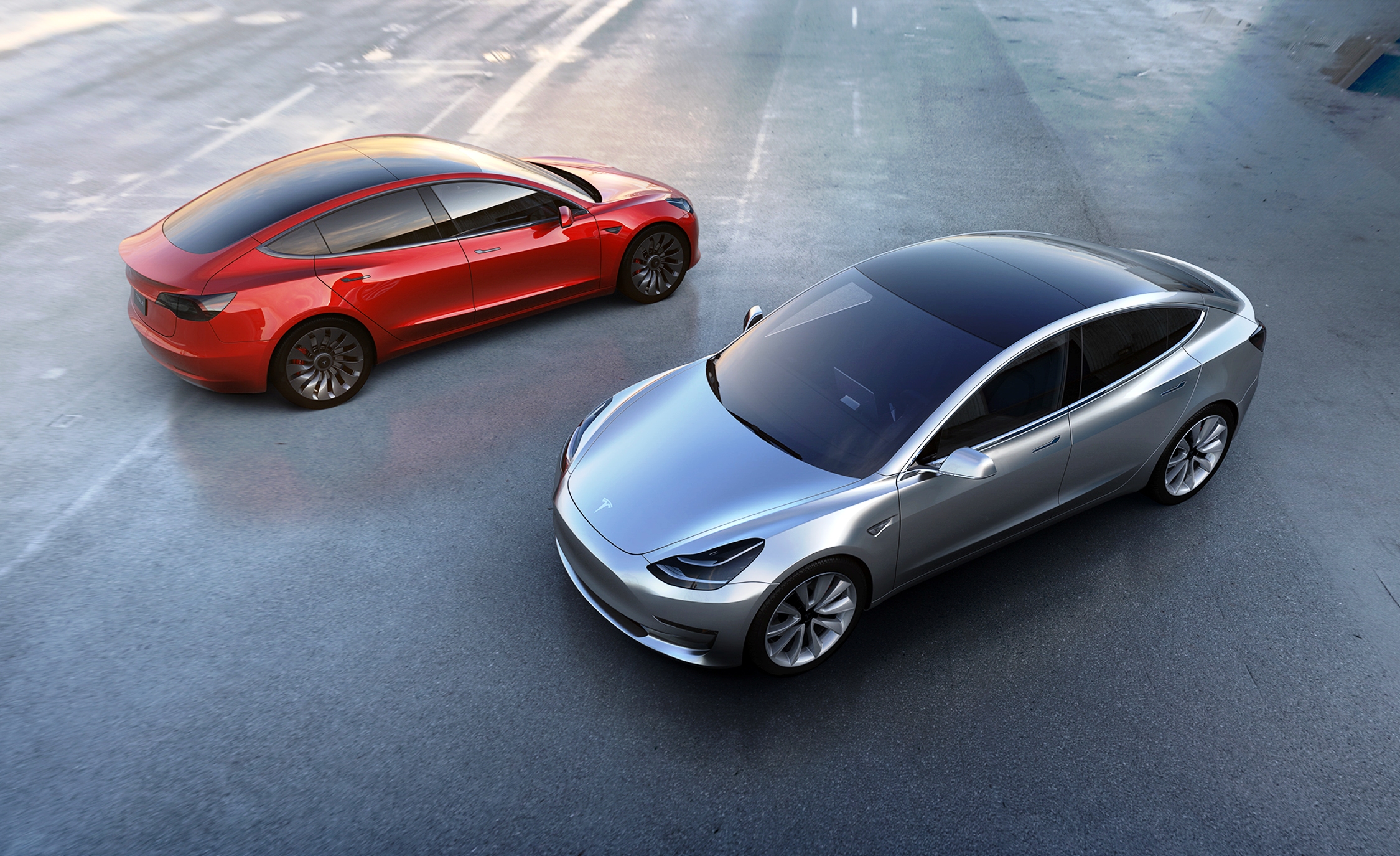 If he’s worried about price controls, I point to the budget car makers who are beginning to offer heads-up displays. The current Toyota Prius Prime Advanced includes it standard. That car costs $35,112. The Mazda 3 also offers it, and the 2018 Honda Accord will consist of one, as well. Even still, as my colleague Micah Singleton pointed out, the Model 3 masquerades itself as a budget vehicle, but in actuality could reach luxury car prices. It could cost $50,000 to include all the extra amenities, like a colour other than black ($1,000), autopilot ($5,000), and more extended range ($9,000). A HUD could be bundled with any of these or offered separately. I can’t imagine a display costing a lot, but again, this is a choice people can make for themselves, regardless of cost.

Perhaps Musk wanted to make a statement with the Model 3’s interior. The car of the future needs nothing more than a tablet. The idea certainly got people talking, although a HUD ultimately wouldn’t detract from a minimal interior. Most passengers have no idea a driver is using one, as it’s undetectable and embedded in the front of the windshield. Only the driver can see its projections. 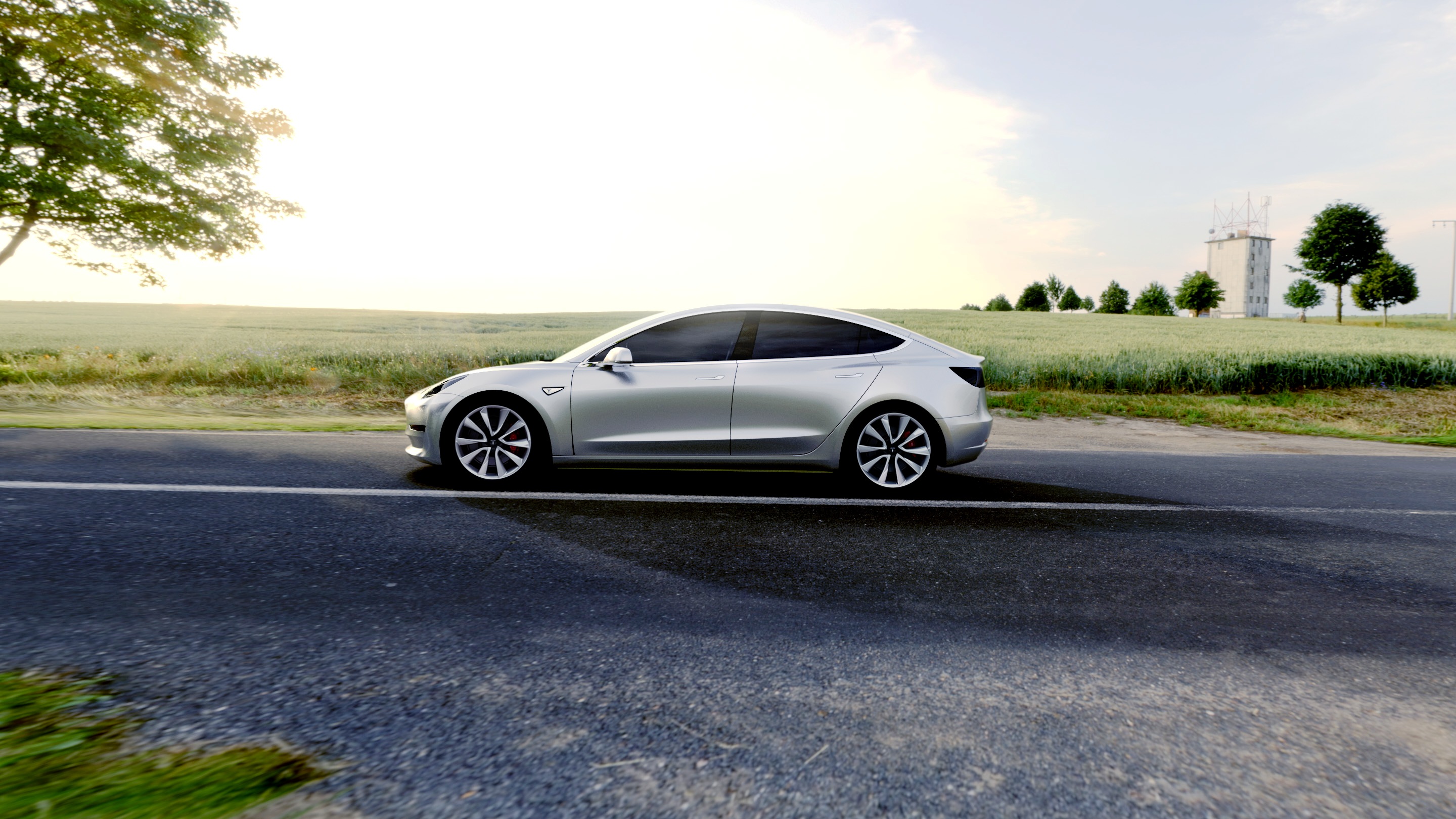 I’m not saying Tesla or Musk need to include the option of a HUD because everyone else is doing it, or because self-driving cars are never going to happen. However, I do think the company should give users choice, especially while the market and the world come to terms with self-driving cars. Preparing for the future is essential, but functionality is essential, too.

Rolls-Royce Celebrates 112 Years of the Spirit of Ecstasy

Prev Next
2 Comments
Leave A Reply

Rolls-Royce Celebrates 112 Years of the Spirit of Ecstasy

The Nomination Committee’s Proposal for Election of Members…