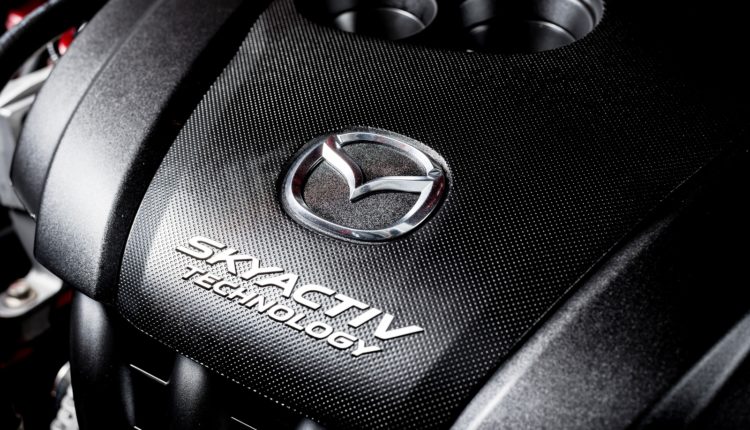 Days after striking a partnership to collaborate on electric vehicles with bigger and wealthier competitor Toyota, the scrappy engineers at Mazda announced proprietary engine technology that they say is 20% to 30% more efficient than the automaker’s conventional systems.

They plan to deploy the technology, which also boasts improving torque, in models beginning in 2019.

The technological advancement, which Mazda won’t share with other automakers, shows how the global race to meet fuel economy regulations will take multiple forms and could pave the way for consumers to save on transportation. Mazda dubbed its new compression-ignition technology Skyactiv-X. The new engine technology pairs a turbocharger with a piston-compressed fuel-air mixture in a proprietary process that would allow combustion from compression alone, like in a diesel engine. It would eliminate the need for spark plugs under most conditions and make the engine more efficient. Mazda already has technology in its cars that boost the compression ratio in cylinders to get more power for the same amount of gas as compared to ordinary engines. “In light of the rapid changes taking place in the automotive industry, the new vision takes a longer-term perspective and sets out how Mazda will use driving pleasure, the fundamental appeal of the automobile, to help solve issues facing people, the earth and society,” Mazda said in a statement.

With the upgraded engines, a Mazda model that currently gets 30 miles per gallon could get nearly 40 miles per gallon in its next iteration, potentially saving owners at least several dollars per fillup on a 15-gallon tank of gasoline. 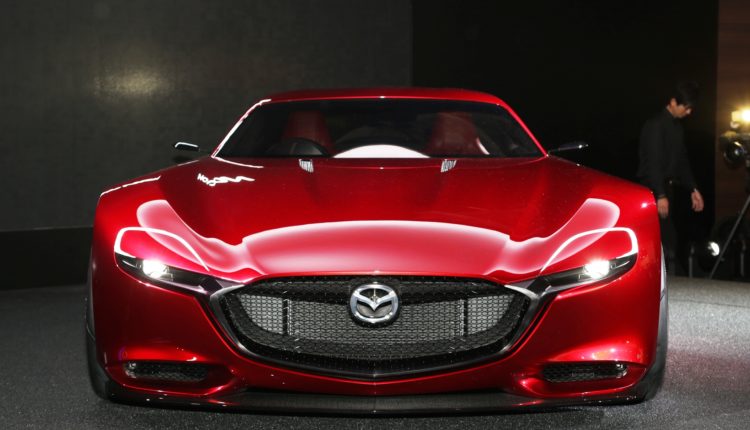 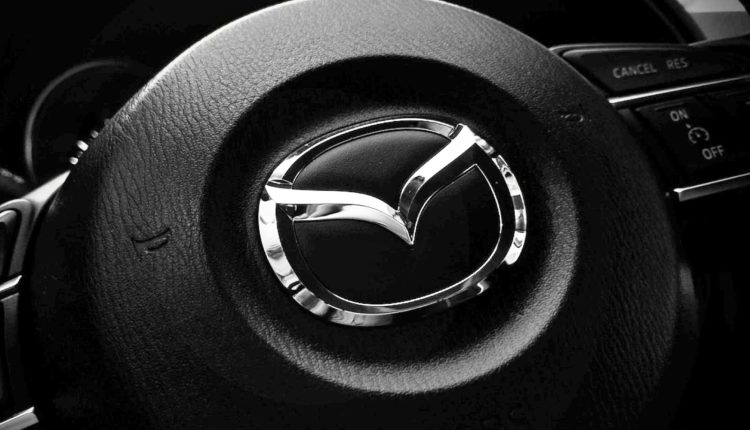 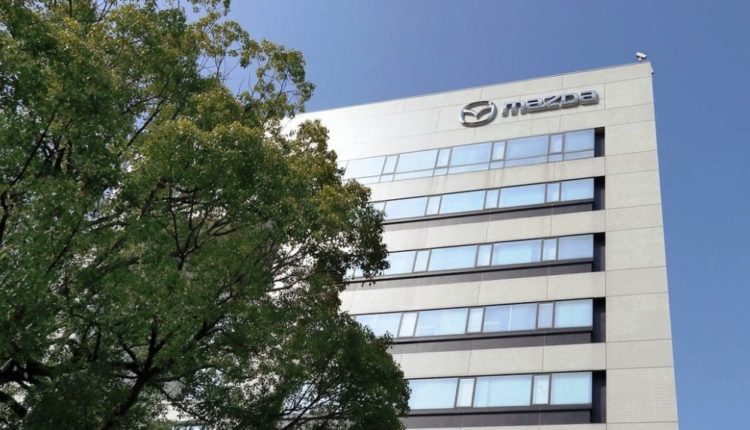 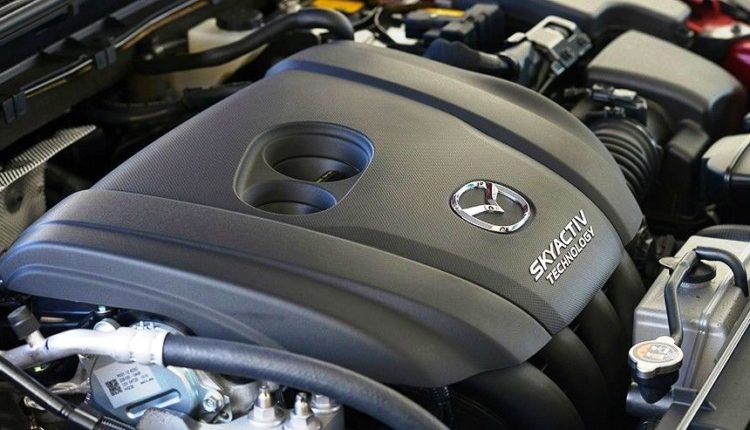 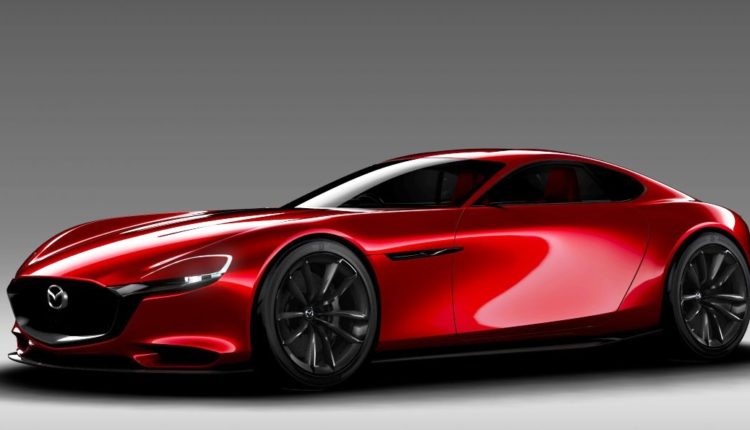 The 40-series Land Cruiser: A Delicate Balance Between Classic and Modern