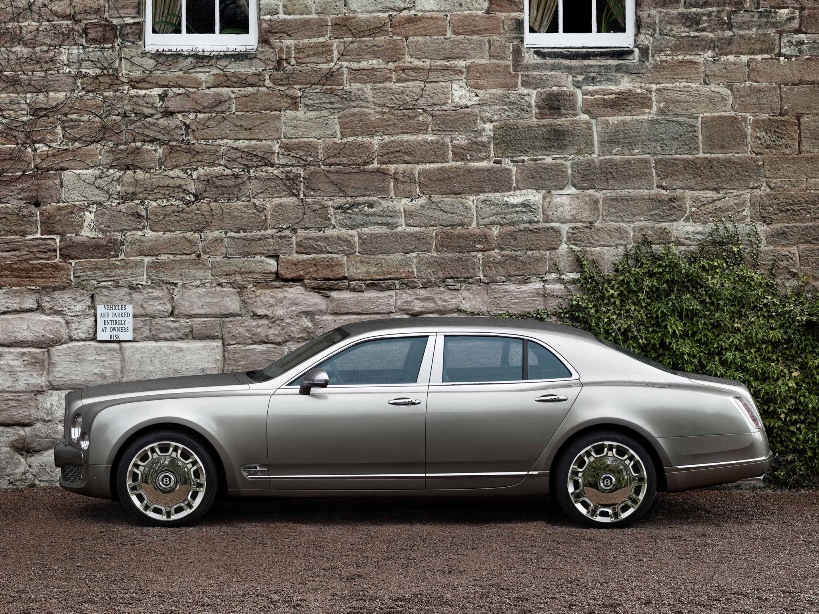 Bentley Mulsanne: Built for that Rare Breed of Person Who Refuses to Let a Single Experience Pass them By

For Bentley Mulsanne Speed and Bentley Mulsanne Extended Wheelbase owners, life will be a quest to make their mark on the world – to use new vision and ideas to create meaningful change. For the Bentley Mulsanne is a mobile environment for the visionary at work. Front or rear, it’s a place to unleash your thinking. The majestic new Bentley Mulsanne range was revealed at the 87th  Geneva Motor Show. And, as this spectacular film clearly shows, the pinnacle of the Bentley range has undergone a remarkable redesign for 17MY, reinforcing its position as the ultimate handmade luxury car – a truly extraordinary limousine. Vertical stainless steel vanes have been re-introduced to the striking front grille, which is flanked by new all-LED headlamps with adaptive technology. The result: even greater road presence. This lavish 3-minute product-focused short showcases two of the three new Mulsanne models: the glorious Speed and Bentley’s first ever Mulsanne Extended Wheelbase – which offers 250mm extra legroom and airline-inspired reclining seats. Together with the Mulsanne Signature, these cars are extraordinary additions to the Mulsanne line-up. Against an epic, mountainous backdrop, watch as the two new Bentley Mulsannes cruise towards a dramatic meeting point on a stunning bridge. Observe as the camera intercuts between the cars to highlight their beautifully styled features. Note also how each is filmed slightly differently to reflect the distinct personalities. The Mulsanne Speed pulses with agility and performance, whereas the Mulsanne Extended Wheelbase oozes effortless refinement and power. As the two cars pass dramatically on a bridge, we shift to super-slow-motion – which allows the exquisite Bentley Mulsanne to be further appreciated. See the girl’s eyes as she registers the woman and vice versa. We share what only they notice – a real meeting of minds. Then, back in real time, watch as the two Bentley Mulsannes effortlessly fluidity speed away from each other towards either end of the bridge.

Aston Martin Rapide S: Every Trip in It Is a Red-Carpet…