CAR OF THE YEARNEW CARSSUVs & CROSSOVERS

The new PEUGEOT 3008 was named the 2017 Car of the Year on Monday 6 March in Geneva by a judging panel comprising 58 European journalists. The judging panel acclaimed its style, interior design and performance. This prestigious trophy joins the twenty other prizes the new PEUGEOT 3008 has already won. The vehicle is the fifth PEUGEOT to win Car of the Year and the first SUV honoured in the history of the COTY prize.

Car of the Year 2017: the new Peugeot 3008 SUV arrived right on time! It appeals to choosy customers who want to stand out and have new experiences, aiming to become a major contender in the compact SUV category. The new PEUGEOT 3008 offers a unique blend of style, comfort and road handling. The spectacular PEUGEOT i-Cockpit® is state of the art and gives new meaning to being in the driver’s seat. It offers a more intuitive and intense driving experience, with a compact steering wheel, 12.3” head-up display and central capacitive touchscreen console with ergonomic piano keys to top it all off. The new PEUGEOT 3008 also offers a number of driving aids and other high-tech equipment, as well as seamless connectivity.

Nearly 100,000 customers have already placed orders in Europe. 84% chose Allure, GT Line or GT finish, contributing to an upgrade of the Lion brand. Manufactured in Sochaux, it received the Origine France Garantie (made in France) label. 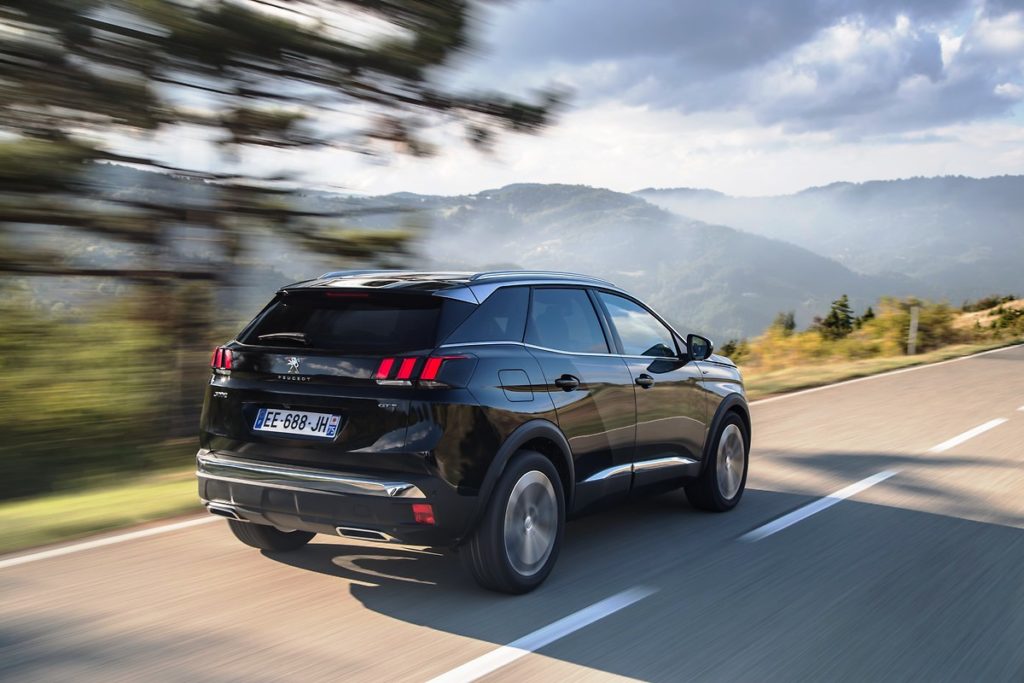 The Car of the Year prize is awarded by a judging panel comprising 58 experienced journalists from 22 countries. Thirty models have been competing since early 2016. On 6 March 2017, on the eve of the Geneva Motor Show, the new PEUGEOT 3008 won over the panel in the final vote. 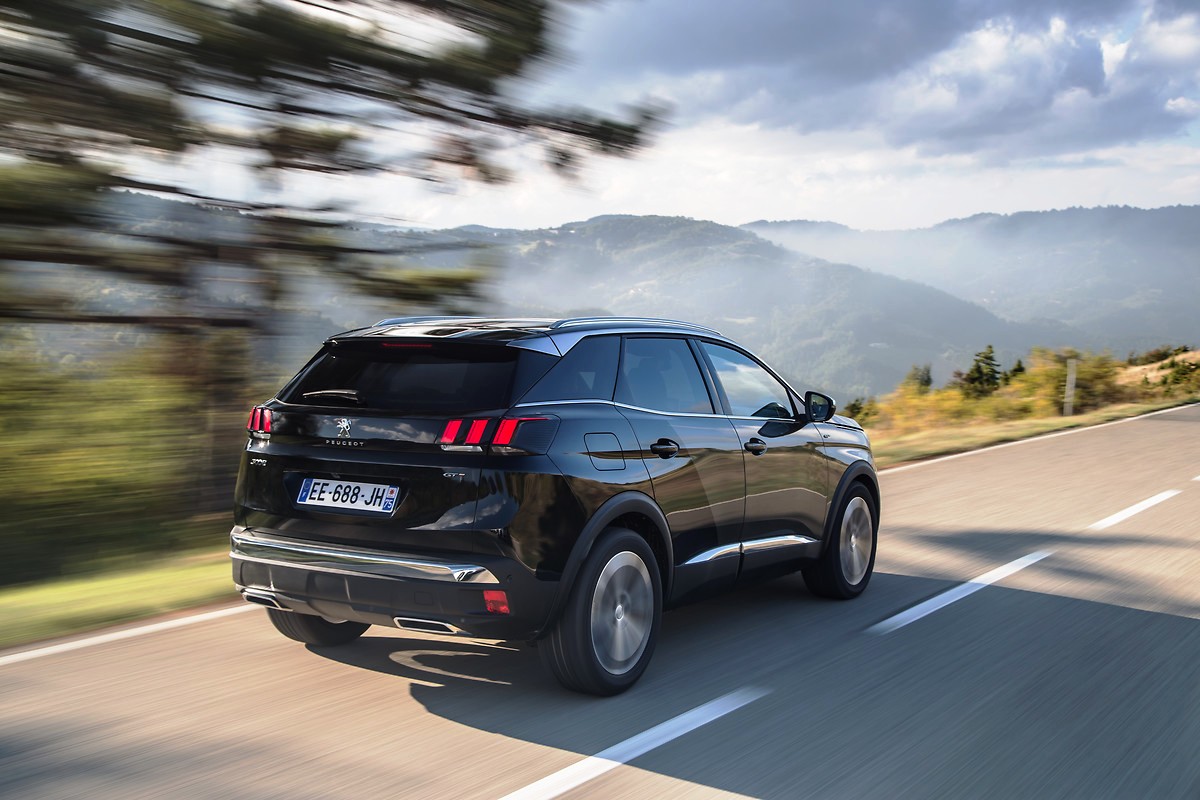 Nissan KICKS MY17‎: A Fresh Offering to the UAE’s…