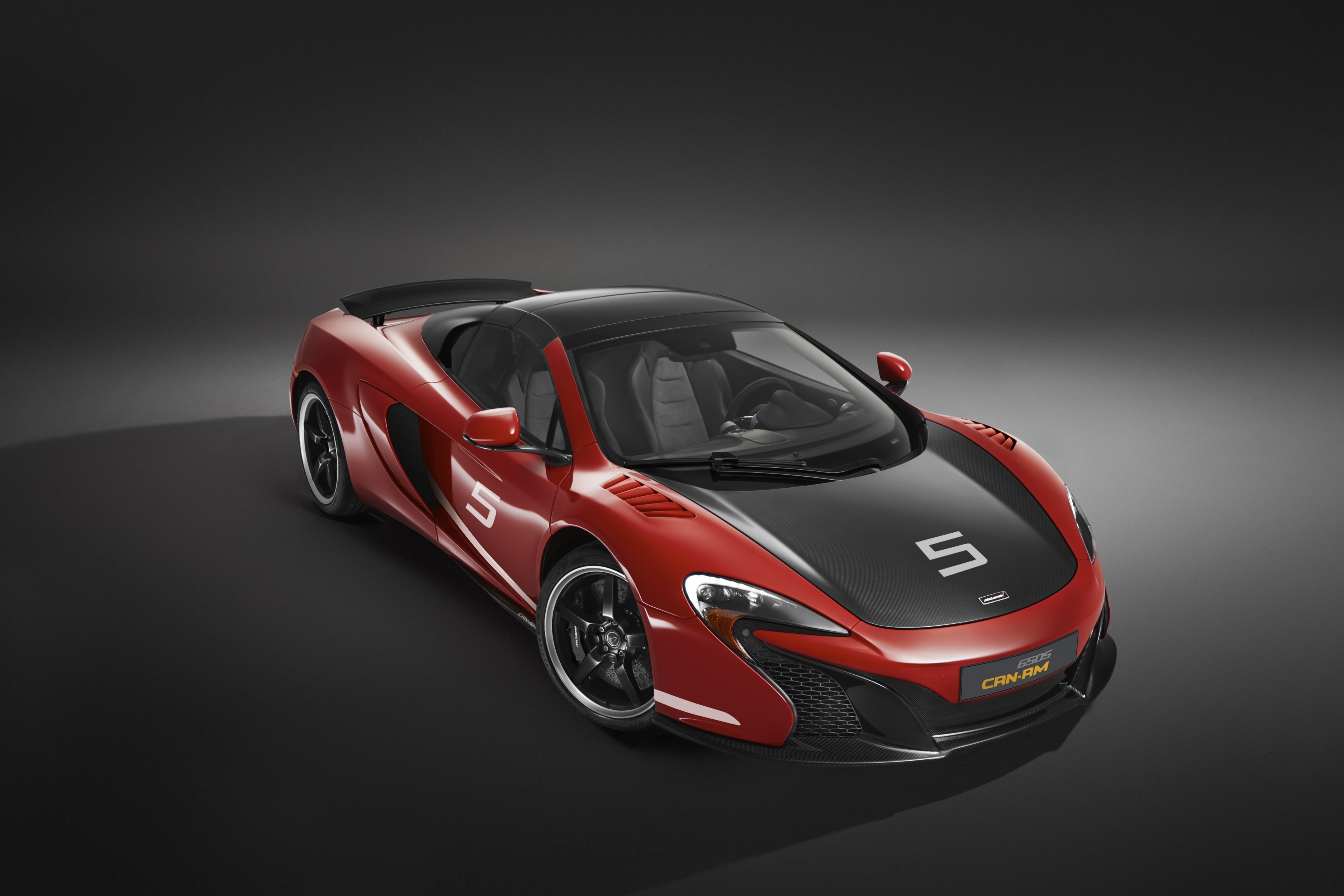 This year marks the 50th Anniversary of arguably the wildest motor racing series ever run, the legendary ‘no rules racing’ Can-Am championship and what better way to celebrate than by displaying two incredible cars from the most dominant manufacturer, McLaren at the inaugural Gulf Concours on the lawns of the Burj Al Arab from November 17 to 19.

Can-Am (Canada-America) racing was based in North America from 1966 to 1974 and gave engineers the freedom to design and build the most powerful cars with the best aerodynamics, but it was McLaren which dominated the series, winning five consecutive championships between 1967 and 1971.

The 1966 McLaren M1B Can-Am was one of the most successful race cars of its era and for its 50th birthday, McLaren Special Operations (MSO) has immortalized it by creating the limited edition 650S Can-Am that’s restricted to just 50 units and is based on the 650S Spider 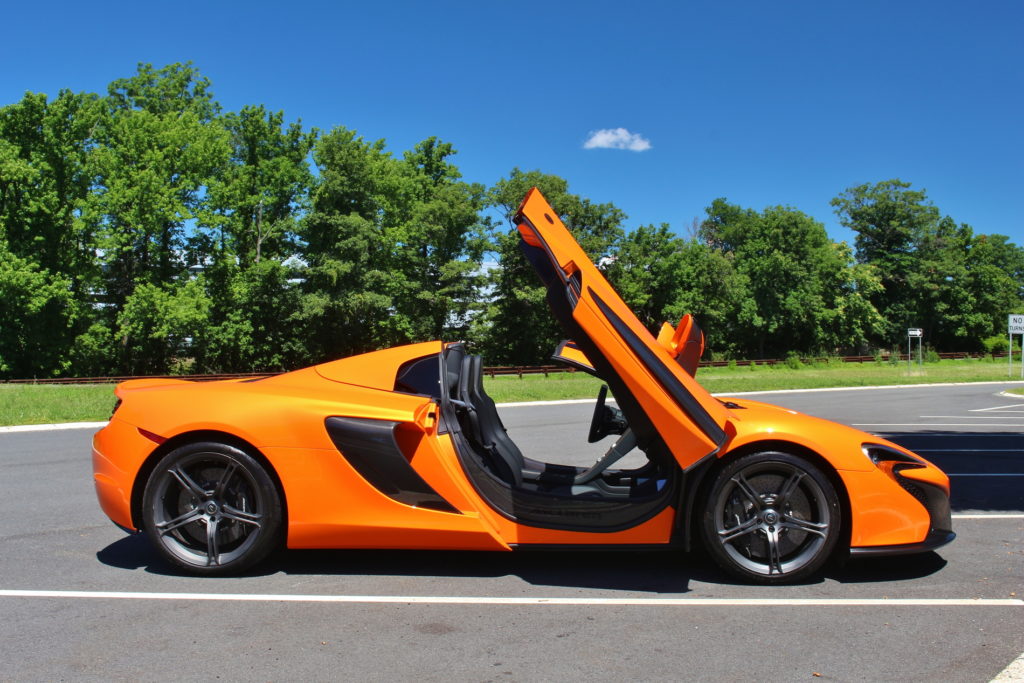 The new, twin-turbocharged V8, 650S Can-Am will be on display for the first time alongside its mentor, the 1966 Mars Red, M1B Open Cockpit which was designed and built by Bruce McLaren and Robin Herd and is powered by a 340bhp Oldsmobile-badged, Chevrolet V8.

New Zealand born Bruce McLaren was a fan of the Can-Am series which attracted the best drivers of the time including Denny Hulme, Graham Hill, John Surtees and Jackie Stewart and so entered himself and his Formula One driver, Chris Amon in this car.

This M1B is the first McLaren Can-Am car built and it holds the honour of leading the opening lap of the first ever Can-Am race which was run at the Circuit Mont-Tremblant in Quebec on September 11, 1966. 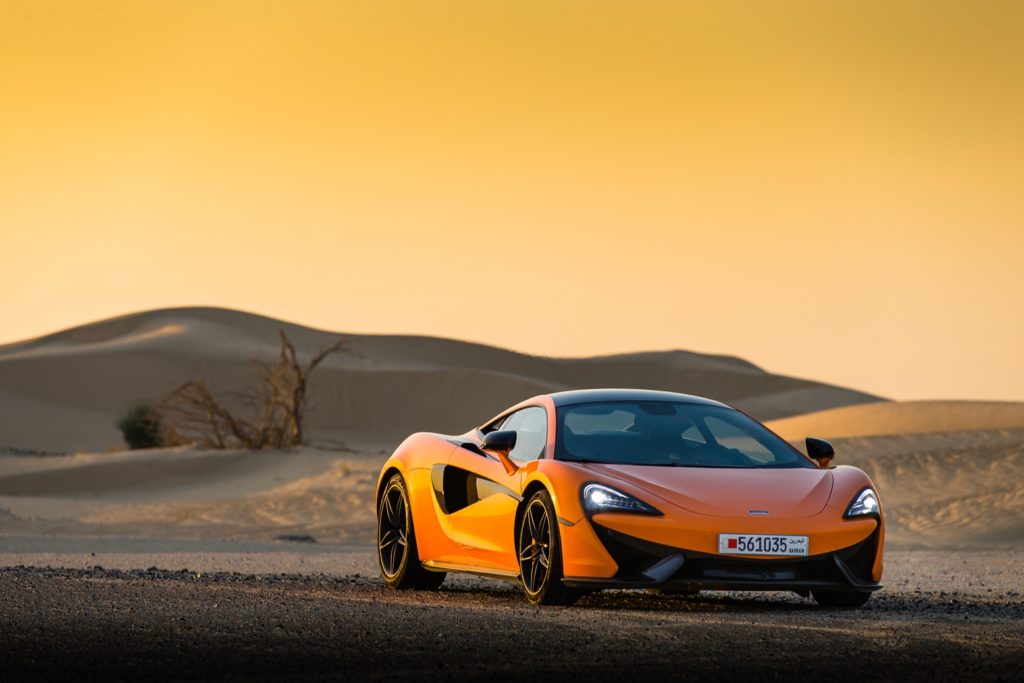 The new 650S takes inspiration from this very car and continues its pioneering use of the latest materials and technologies by incorporating a carbon fibre retractable hard top for the first time, while further carbon fibre is used for the bonnet, Air-brake, front splitter, rear bumper, door blades and 650S Can-Am branded sill cover.

In addition to the Can-Am specials, McLaren will also be displaying its newest entry into the luxury sports car market with the 570S Coupé that represents the first model to be launched in the company’s new Sports Series. 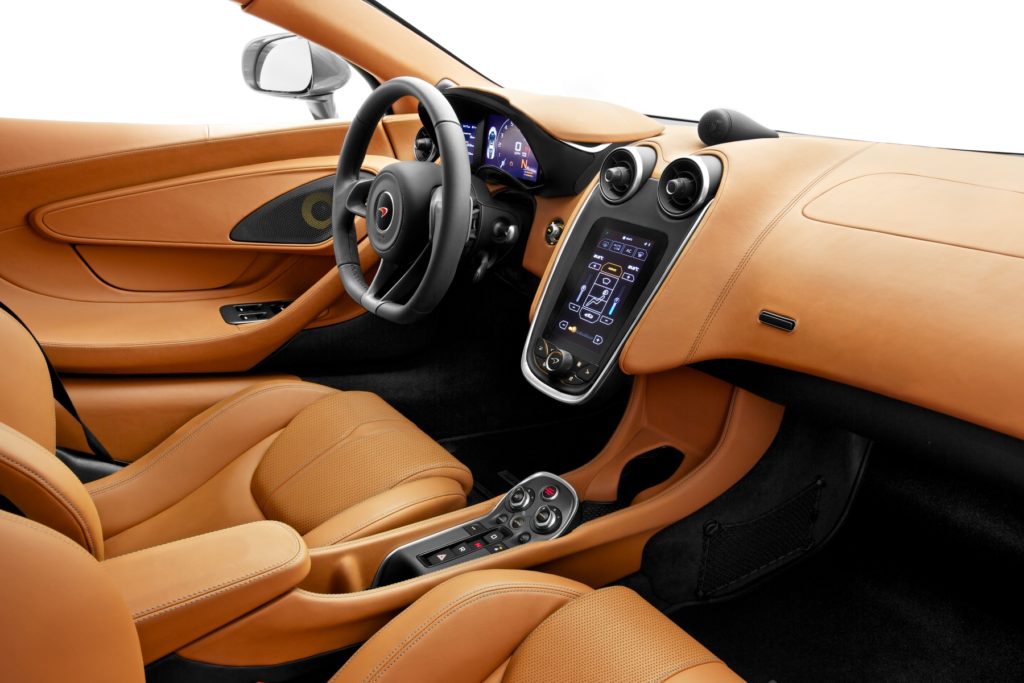 The 570S Coupé made its global debut at the New York International Motor Show last year and is the most usable and attainable model to wear the McLaren badge, marking the entry point into McLaren supercar ownership.

Maintaining the tradition of being powered by a twin-turbocharged V8, the 570S Coupé continues the hallmark of McLaren’s road cars by incorporating race-derived technologies for the street including its carbon fibre chassis and lightweight construction. 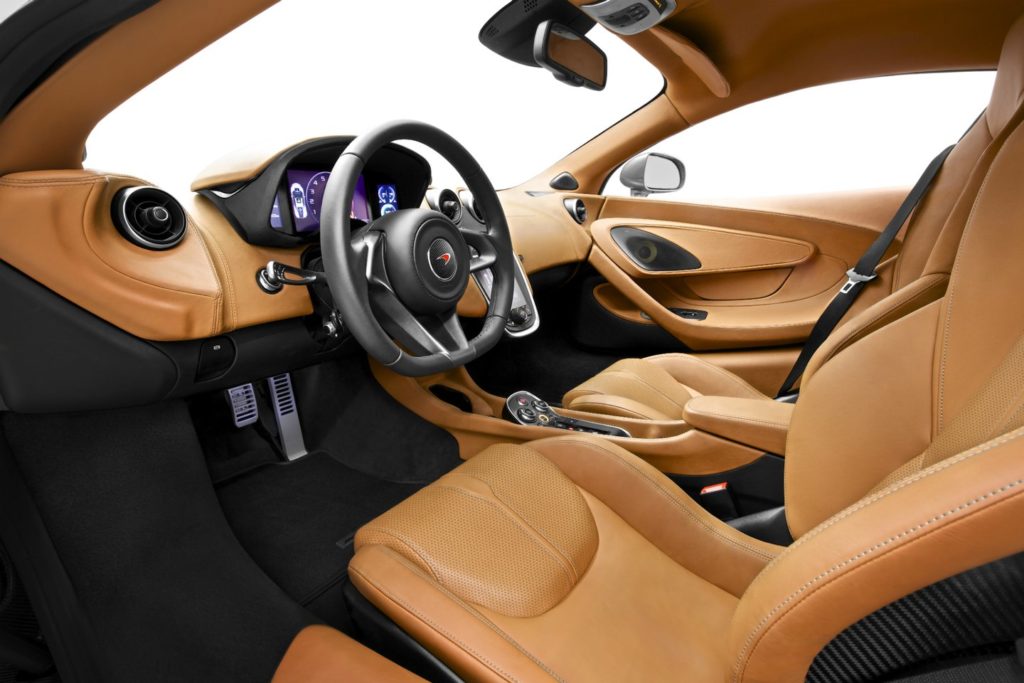 Set in the lush grounds of the new Burj Al Arab Terrace and around the gardens, the invitation-only Gulf Concours will remain an intimate and luxurious environment for exotic car lovers to mingle with like-minded enthusiasts of luxury brands.

The Gulf Concours is set to become one of the world’s most noted Concours d’ elegance events and will be a part of Dubai 2020 by attracting the wealthiest collectors and connoisseurs from within the region and around the globe.

High Tech All the Way – the New Audi A4

Choose the Perfect Model for You with McLaren’s Online Configurator