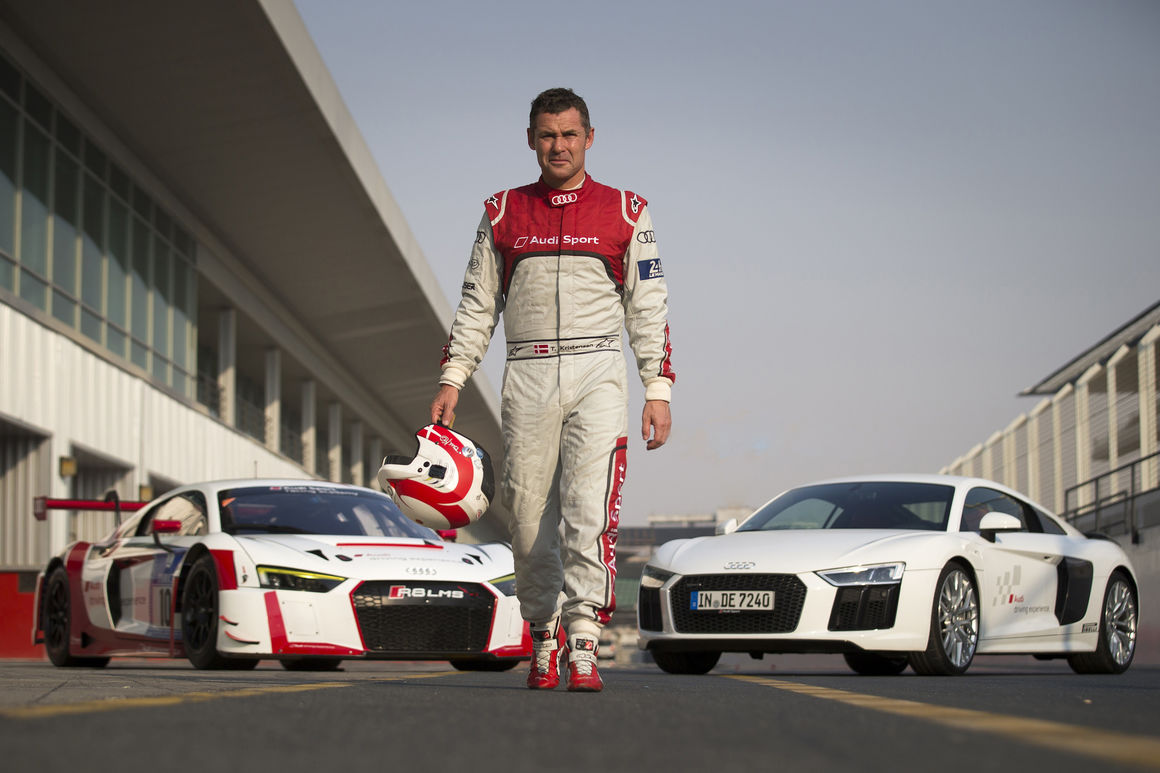 The Audi Sport Center, run by Ali & Son’s, the official Audi distributor for Abu Dhabi and Al Ain, will showcase its most exclusive, high performance and innovative models under one roof for the first time in history. The all-new futuristic showroom will give customers a unique insight into the commissioning of these top of the range models, with the opening set to cater for the growing demand for high-performance cars in the region.

To mark the milestone, legendary racing driver and nine-time Le Mans winner, Tom Kristensen will be arriving at the event in an R8 LMS race car, which has been specially flown over for the opening. Kristensen, who holds the record for the most wins at the 24 Hours of Le Mans, will be taking part in a series of special events for the occasion. This includes giving one lucky VIP guest a masterclass in racing technique on the track, before heading to Abu Dhabi in style for the official opening of the Audi Sport Center. 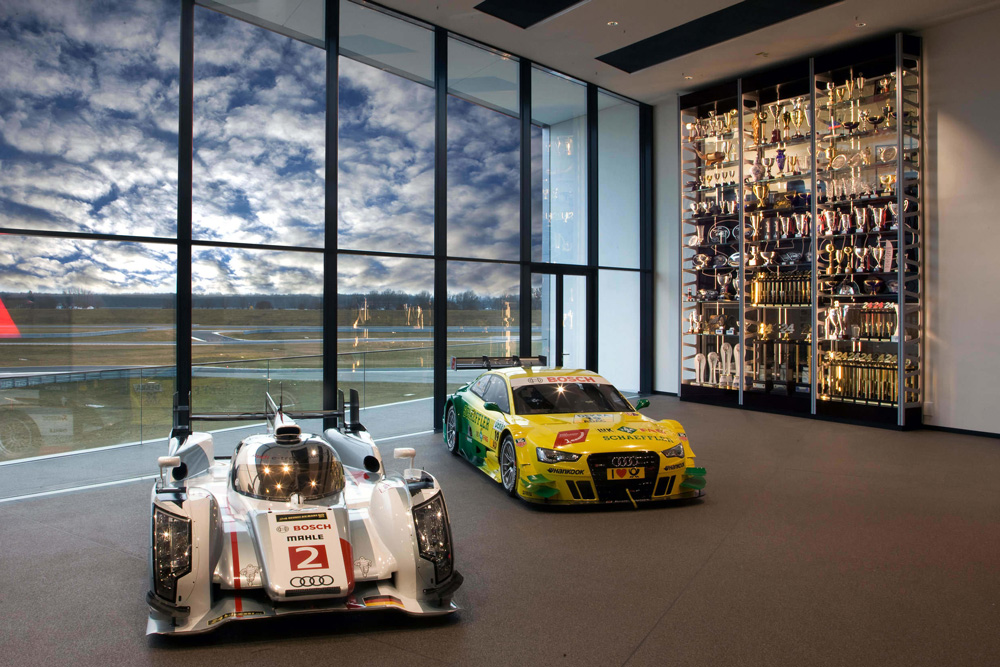 Set against phenomenal growth, with more than 17,000 Audi Sport units sold worldwide in 2015, the opening of the new Audi Sport Center in Abu Dhabi is a testament to the burgeoning regional market. With a high number of performance car enthusiasts, and Ali & Sons’ affinity for the brand (with the family all proud to drive Audis as their cars), the opening in the capital of the UAE was a natural step.

In Abu Dhabi the Audi R8 is a top seller amongst performance car enthusiasts. Both the RS and R models have seen sales growth in Abu Dhabi of 44 percent for the year to date, with the new Audi Sport Center showcasing the growing range of Audi Sport models by giving them a dedicated space to shine.

This is against a backdrop of a staggering 133 per cent growth for the Audi R8 Coupé in the region, with Audi Sport sales growing by 32 per cent in the Middle East alone for the year to date.

Globally, Audi has doubled sales of its high-performance cars in five years. The number of Audi Sport dealers is expected to grow from 370 today to around 600 by the end of 2017. In the Middle East, seven of the dealers in the region are Audi Sport Dealers and including Dubai, Kuwait, Lebanon, Oman, Qatar, Bahrain and Abu Dhabi. The growth in demand for the newly introduced RS 3 Sedan, RS Q3 performance, R8 Spyder, TT RS Coupé, plus the rollout of the R8 Coupé are all set to help boost sales in 2016.

Ali & Son’s have invested over the US $60 million into the Audi brand over the last two years, with an Audi ‘Terminal’ showroom, a new service workshop and an Audi approved showroom being just some of the other facilities that their customers can now enjoy.

Head-to-head: The Best Battles on Formula 1