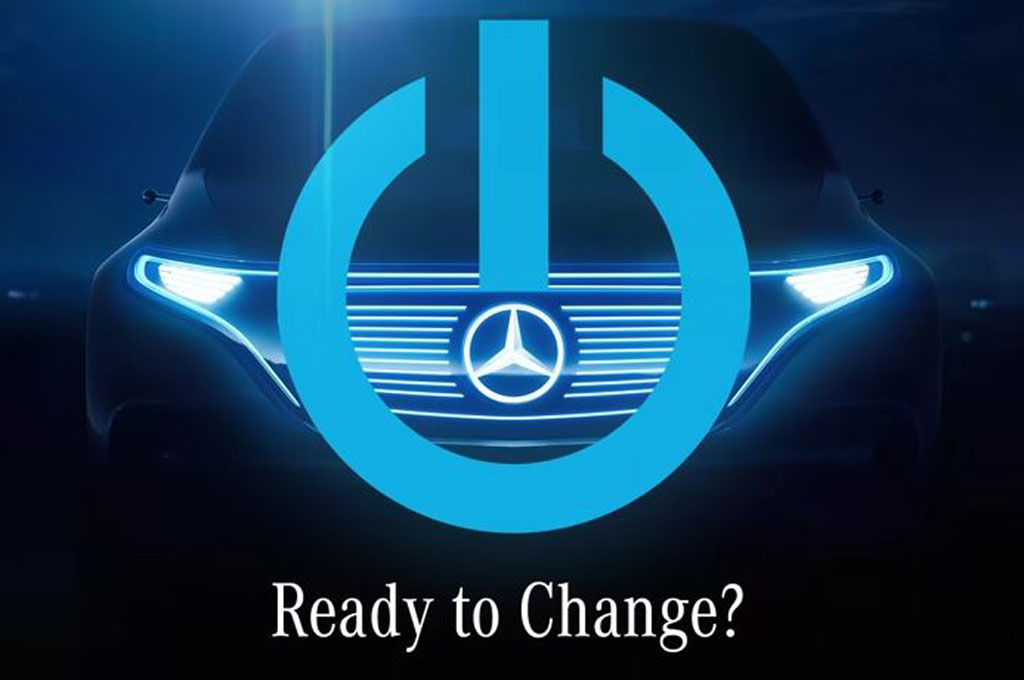 Mercedes is expected to showcase an electric SUV concept at the Paris auto show in just a few days. Until then, this video provides some good clues about its design.

Mercedes is expected to showcase an electric SUV concept at the Paris auto show in just a few days. Until then, this video provides some useful clues about its design.

The video all but confirms it’s a high-riding vehicle of some sort. Aside from the three-pointed star in the centre of the grille, the model’s front face looks nothing like a current Mercedes. Inside, the Mercedes gets a new digital interface and a white-and-blue-themed cabin.

On its media website, Mercedes says that its Paris vehicle debut “embodies a tangible vision for a completely new vehicle generation with a battery-powered electric drive.” An all-electric production vehicle should be ready by the end of the decade, and it is estimated to achieve around 310 miles of range.

The SUV will sit on a new vehicle architecture dedicated to battery-powered models. Similar to Tesla‘s modular setup, a lithium-ion battery sits at the floor of the vehicle, while electric motors lie at the front and rear axles. The platform will be compatible with many different types of vehicles, so we should see it on both sedans and SUVs. Reports say Mercedes is planning to introduce four electric vehicles by 2020.

The new Mercedes electric SUV could compete with the Tesla Model X and the new electric Audi SUV. We’ll learn more when the vehicle debuts September 29 at the Paris Motor Show.

As Every Sports Car Maker Guns for SUVs, Land Rover Fights Back with a Cayman Killer

Volvo to Replace Its Traditional Models, Despite Sales of S…