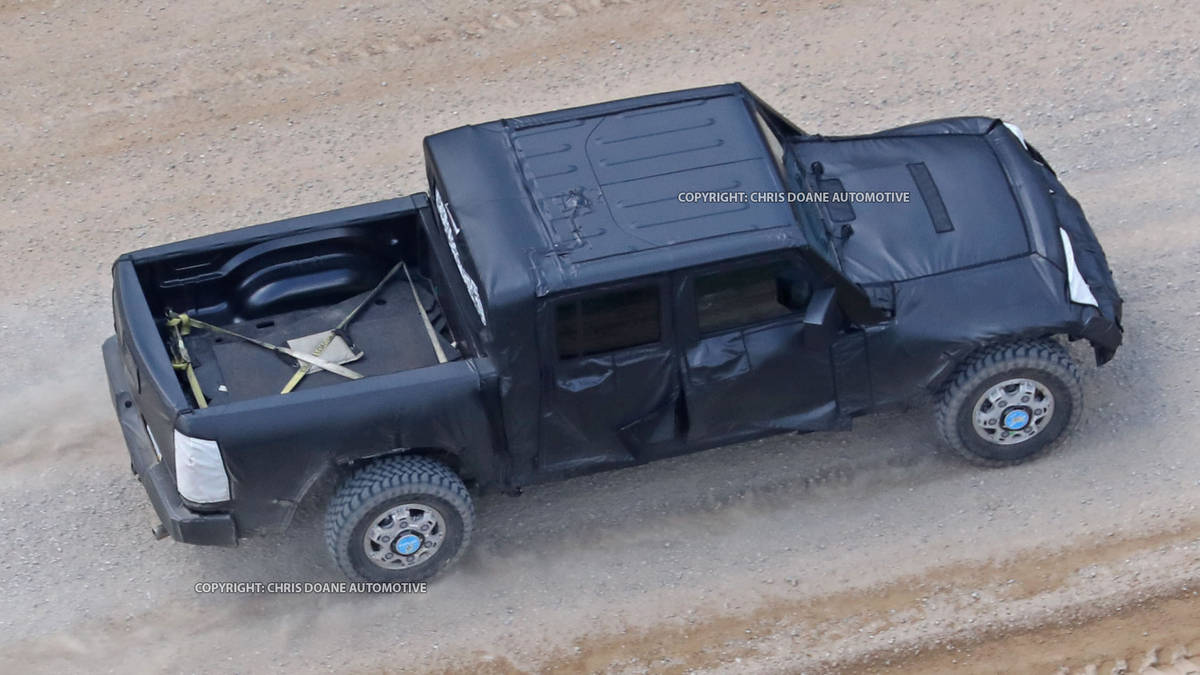 2018 Jeep Wrangler Pickup: We Knew It Was Coming, and Now It’s Real

After years of toying with the idea of bringing back a pickup variant (who remembers the early ’80s CJ-8 Scrambler?) to the lineup, Jeep finally is moving forward with what has to be the most obvious brand extension for its most iconic model.

Jeep is the profit locomotive of the FCA train, and so it makes all kinds of sense for the company to expand its offerings. Rather than moving in the direction of more carlike vehicles, which threaten to dilute the brand image, a Wrangler-based pickup is the most natural addition to the Jeep portfolio that we can think of.

Chrysler would seem to know it, too, given the number of Wrangler pickup concepts it has shown over the years. The fact that there have been previous Jeep pickups also helps a ton. Moreover, the arrival of the new Chevrolet Colorado and GMC Canyon has reignited the mid-size pickup truck market. 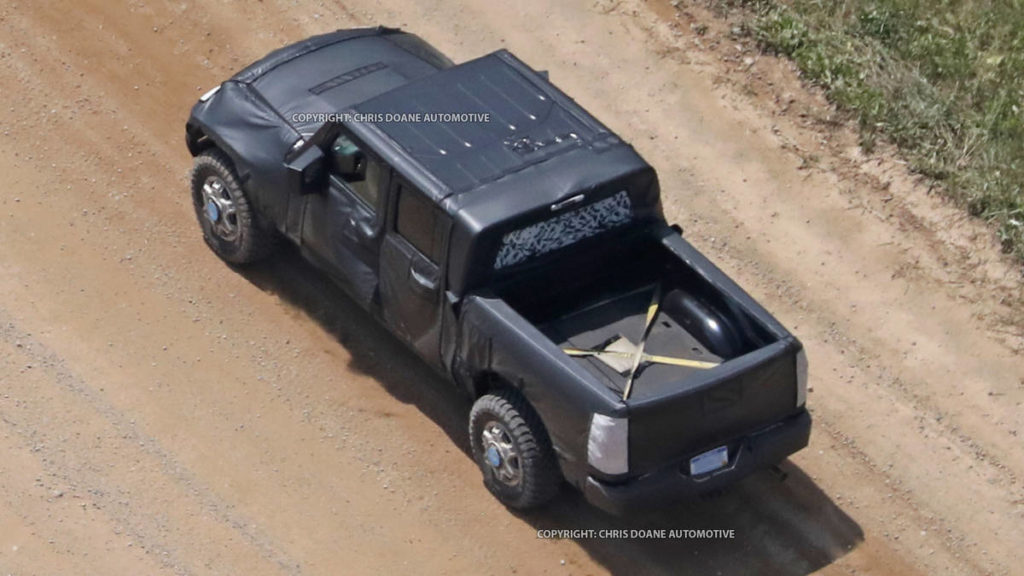 A New Architecture Next Year

The Wrangler is switching to a new architecture next year—which will still be body-on-frame—and that’s the platform that will underpin the pickup, as well. The new architecture uses a steel frame but makes more extensive use of aluminium and plastic body panels to save weight, which should pay dividends for the two-door and four-door Wranglers and the pickup.

Look for Chrysler’s 3.6-liter Pentastar V-6, which powers the current Wrangler, to return with a manual and an automatic transmission. The automatic should be a ZF-sourced eight-speed, rather than the five-speed in today’s Wrangler. A 2.0-litre turbocharged four-cylinder also is expected for the Wrangler (it could be called Hurricane) and could appear in the pickup version, as well. So, too, could a turbo-diesel. Four-wheel drive, of course, will be available, but Jeep could offer rear-wheel drive since that’s natural for pickups. 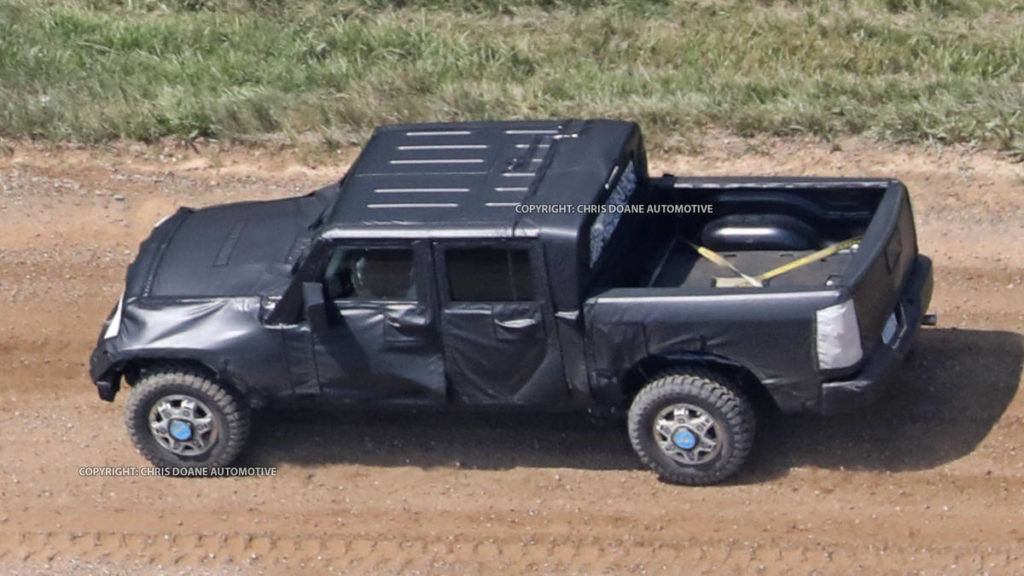 Estimated Arrival and Price: In announcing the Wrangler pickup, Jeep gave late 2017 as the estimated arrival time, and we’ve seen nothing since then to suggest that timing has slipped. Pricing is pretty much guesswork, but we figure it’ll cost more than a Wrangler, so maybe $30,000 to start.

2016 Kia Sportage: It Uses Its Predecessor’s Strengths to Push It Towards the Top of Its Class