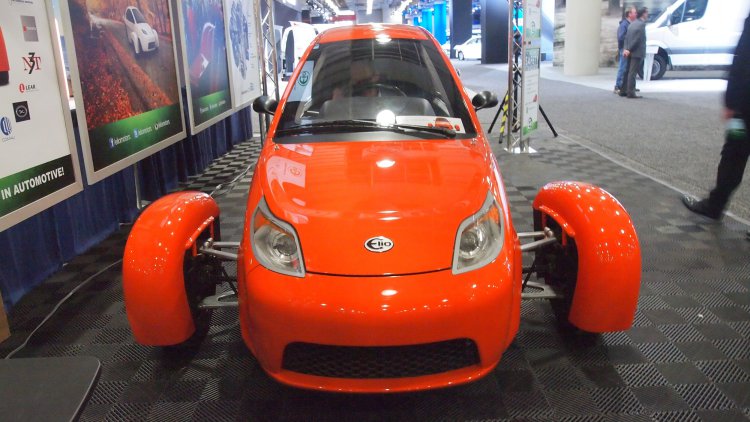 Just the other day, Elio said it had raised about $19 million in crowdfunding investments through its StartEngine page. That’s money from average people that the company wants to use to bring Elio’s first vehicle – an 84-mile-per-gallon trike that will cost just $6,800 – to market. After the announcement, the total jumped to $25 million, which was the original goal. The problem is that not all of those dollars are entirely legit.

The company Tweeted that some of the potential investors were considered suspect because of the “dollar amounts and newly created email addresses.” Elio and StartEngine are now going to investigate these accounts and, for the time being, they are not being included in the current total, which for a while dropped back down to $21.5 million. The potential shadiness does not seem to be dulling overall the excitement. As of this writing, the collected total is back up to $23,276,764 from 5,620 investors.

Elio will partner with Comau to build the trikes at a Shreveport, LA factory in that used to belong to General Motors. Elio has said it will employ about 1,500 people and will start building cars for the public in 2016.